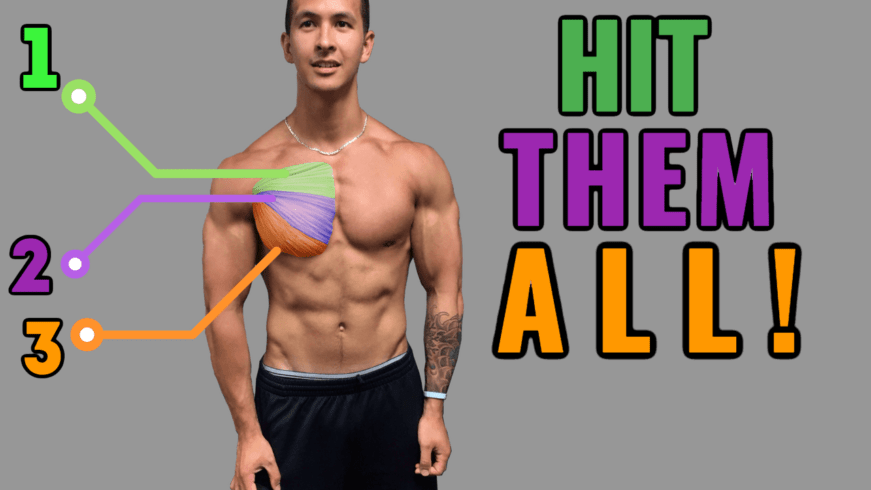 Although chest is one of the most frequently trained muscles by most people, it’s unfortunately also the one muscle group that people tend to have the most trouble developing. In addition, there’s a tendency for the majority of people to overly focus on flat pressing movements (e.g. barbell bench press). Overtime, with inadequate volume in other planes of motion (incline or decline for example), this can lead to an “imbalanced chest”.

Thus, when it comes to developing an attractive chest, symmetry becomes more important than sheer size. Meaning it’s vital that you target and train each portion of your chest appropriately.

This is the exact methodology I’ve used when it comes to my own chest training, and here’s where it’s gotten me today:

But in order to learn how to best workout the chest, we need to first understand their anatomy.

The Anatomy of the Chest Muscles

Anatomically, the chest is divided into two main regions. These are the clavicular head of the pec major, also known as the “upper chest”, and the sternal head of the pec major which divides into both the middle chest and the lower chest based on the way the fibres run.

CHEST ANATOMY ON ME PHOTO/SCREENSHOT

Although it should be noted that all portions will be activated during all chest exercises, certain portions can be emphasized as made evident in the literature.

Since the upper chest fibres run upward, they are maximally activated with chest exercises where the arms move upward (exercises involving shoulder flexion, like the incline press).

Since the middle chest fibres run horizontally, they are best activated with chest exercises where the arms perform horizontally (like the flat bench press).

Since the lower chest fibres run downwards, they are maximally activated with chest exercises that involve the arms moving downwards (exercises involving shoulder extension, like dips). 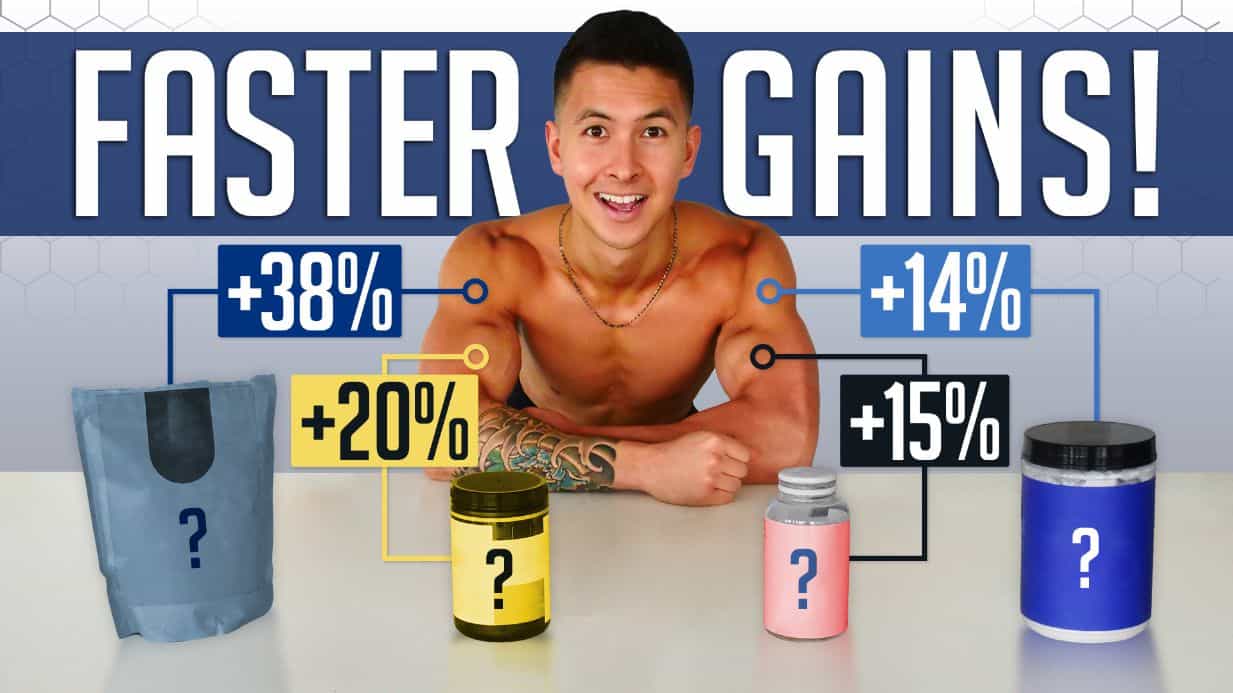 The 4 BEST Muscle Building Supplements (And How Much They Help) 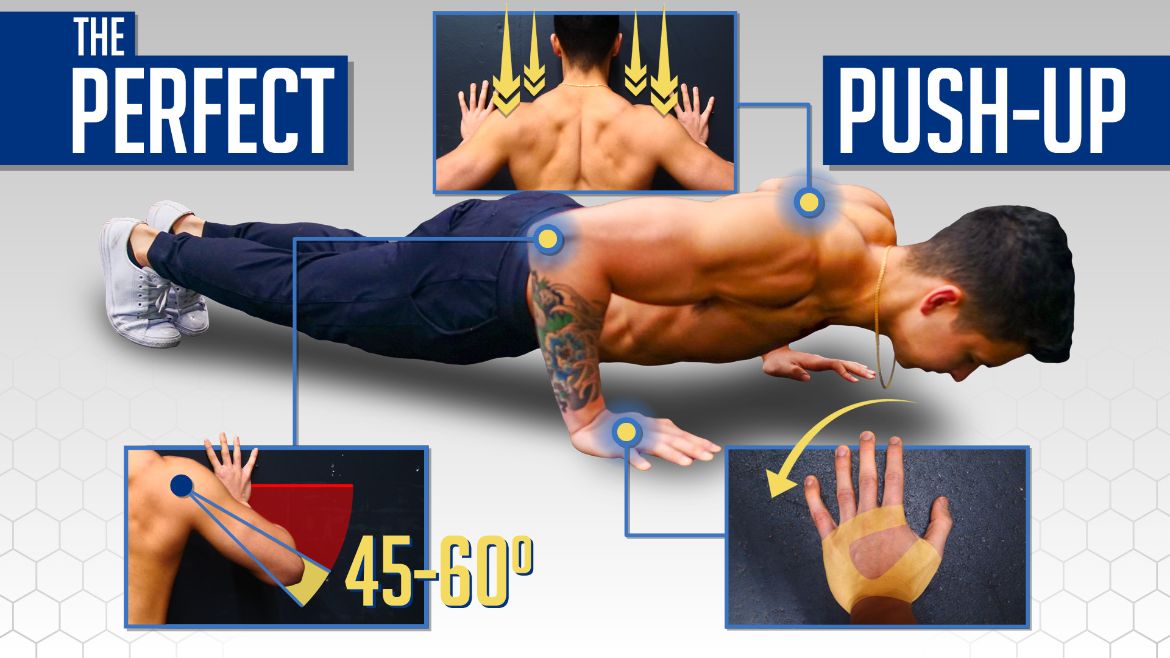 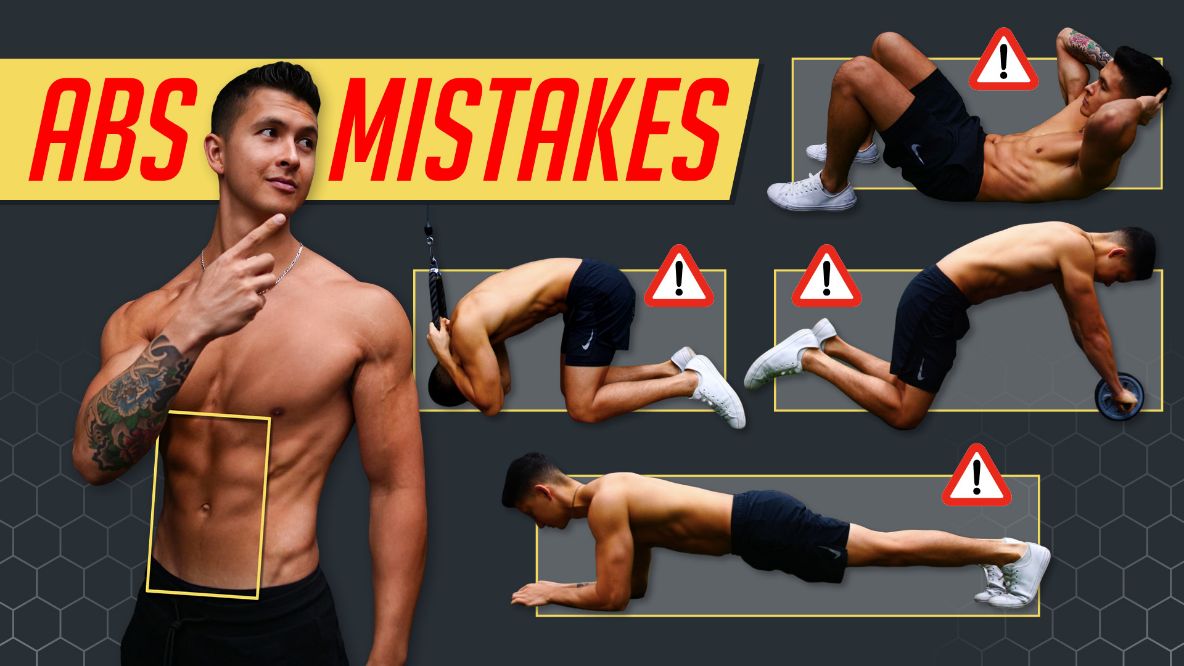 43 thoughts on “Chest Workout for Mass and Symmetry (11 Studies)”